If you’re faced with an ATV battery that keeps going dead, it’s likely that many questions are now arising in regards to why this is happening? It’s likely to be causing you a great deal of inconvenience particularly on occasions where you are midway through an expedition or about to set off on a journey but a flat battery stops you in your tracks. 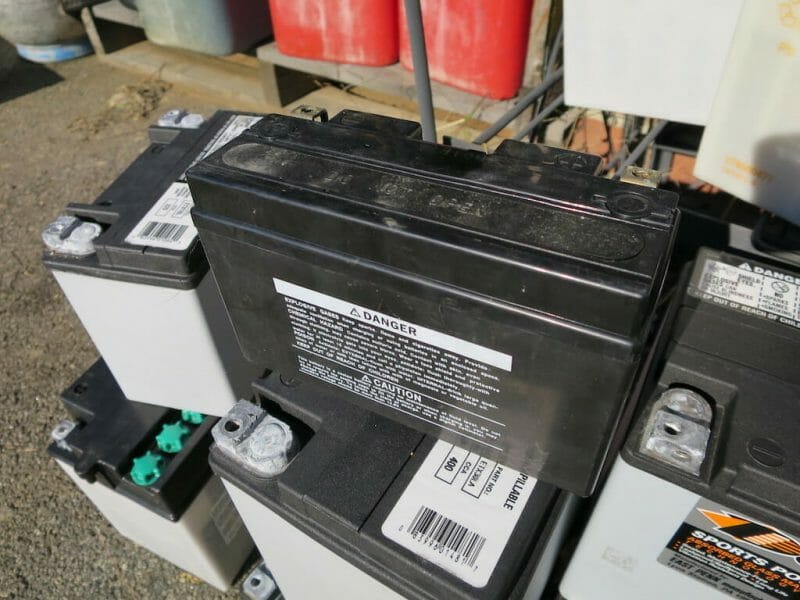 We have identified some reasons as to why your ATV is possibly going dead and if this is a regular occurrence with your vehicle, you may find that one of the following options is applicable to your issue.

Your ATV has been sitting around for too long

It is highly likely that this is the biggest contributor to a regularly dead battery. If your ATV is not being used regularly and spends a considerable amount of time sitting around outdoors this is likely to cause the battery to die sooner. It is unlikely that your ATV is going to be used as regularly as a car would be and so it is going to die at a faster pace than a car battery would. 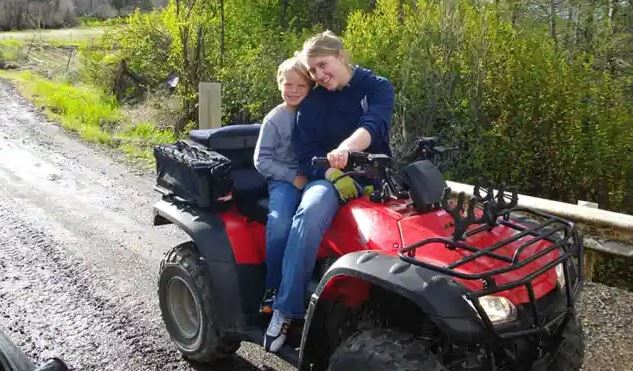 Driving your ATV in the cold

If you often find yourself driving in extreme conditions, the performance of your battery will suffer as a result. The performance of your battery can drop by around 20% and even further when you experience colder temperatures. If your ATV is likely to be sitting outside for long periods in colder weather conditions, then this is likely to affect the battery even when the ATV isn’t being used. 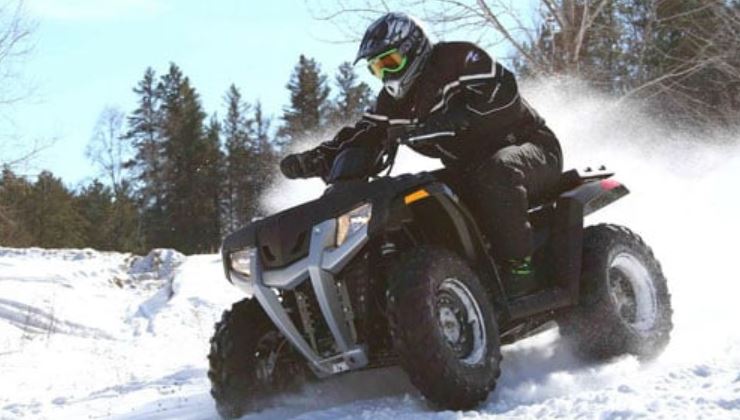 The Charging System is working incorrectly

When you are charging your ATV, it should be receiving as much power as it needs from the system for it to function to its maximum potential. Ideally, the charger should provide plenty of power not only for each of the functions that are dependent upon this source but an additional surplus of power for when you are starting the vehicle.

If the charging system that you are using is functioning incorrectly, then, of course, this can have a negative impact on the efficiency and performance of the vehicle because it isn’t being exposed to enough charge power to function properly.

Failing to remove the battery when the vehicle is in storage

If your vehicle is likely to be kept in some sort of storage for a long period then it is important to remove the battery beforehand. The main reason for this is due to quiescent current which ultimately means that if your battery is still connected to the vehicle when it is in storage, it is going to die out at a much faster pace. This can occur at a faster pace with batteries that have insufficient battery wires and insulation.

The battery is old or bad

Of course, you must expect your battery to die at some point. A dead ATV battery may simply be the result of an older battery that has simply run its time and is no longer suitable for use. Batteries that are used to power ATVs generally tend to be smaller in size but expected to handle the rough travelings of an ATV vehicle. For this reason, the battery may require changing more often than you would like. 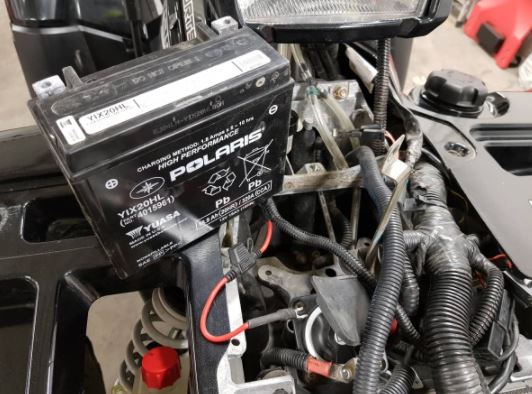 It may be the case that you are using a bad battery to power your ATV hence why it is doing the job insufficiently. Your battery may simply be unable to hold its charge, which is why it drains easily after a short period of use.

Whilst it is safe to jump-start your ATV it isn’t advised to jump start it using another vehicle such as a car or a truck, instead it is recommended to do so using another ATV. Of course, this method is only going to work if you have another ATV available to do so. This method works by transferring the energy from one connection to the other using jump cables.

Use an external battery charging system

If you are unable to access another ATV to help with jump-starting your vehicle. You may choose to opt for an external battery charging system. These simply work by providing a reserve battery that you can charge your current battery from rather than drawing from a battery that is already being used.

How can you prevent your battery from dying easily?

It isn’t simply the case that riding your ATV a little bit more is going to keep it a consistent charge on the battery and prevent it from dying out so soon. The best solution for avoiding a dead battery is to ensure that your ATV is always being charged, even when it is not being used. 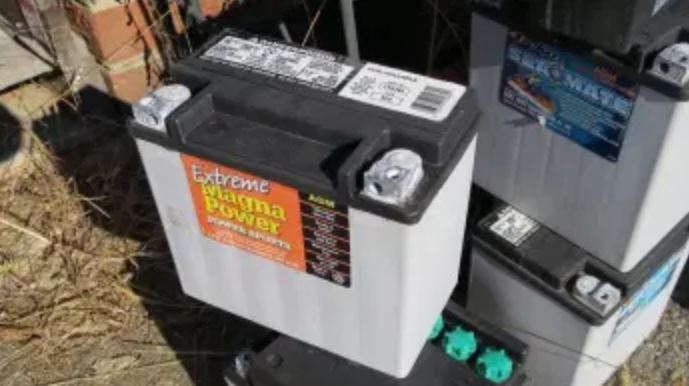 You may opt for a smart charger which will ensure that your ATV is always equipped with a fully charged battery and a good thing about this type of charger is that the connections aren’t too complexed, so if you do fancy like taking your ATV out for a ride, it isn’t going to be too difficult to disconnect.

The use of a solar panel provides a more energy-efficient way of charging your ATV battery. Ideally, your solar panel should be equipped with wattage in the range of 2.5-5. A wattage any higher than this can cause potential damage to the battery. This method will ensure that your vehicle battery is charged throughout the day.

Additionally, you may choose to use a battery tender. A battery tender simply refers to an external battery cell that maintains a consistent charge on your battery when it isn’t in use which is ultimately going to prevent the battery from discharging and dying. Some will include automatic functions that turn the battery off when it has reached its full capacity. A battery tender is particularly useful in extending your battery life to ensure that it is always equipped with a full battery so it is ready for you to use.

As we have highlighted an ATV that spends a lot of time standing around is going to subsequently result in a low or dead battery as it is not being used to ensure that the battery is fully functioning. However, this doesn’t mean that this battery is no longer fit for purpose and has to be discarded, of course, if it is an old or bad battery then this may be the case, but there are steps that you can take to prevent a dead battery from occurring in the first place. Ensure that your ATV battery is stored and used correctly and it is maintained too.

Additionally, it is beneficial to ensure that your battery is consistently on charge as this will make sure that your ATV is all ready for you to use and the less complex ones are going to provide greater convenience in enabling you to get to your vehicle and get going on your journey.