Polaris are a US snowmobile, motorcycle, ATV, and neighborhood electric vehicle manufacturer. Founded in Minnesota in 1954, the company has over 60 years of experience in the design, manufacture, and selling of specialized vehicles.

Naturally, the changes have left some users confused and wondering just who exactly is making the engines for their vehicles.

The answer to that question is a bit knotty. It will depend on when you bought your vehicle and what kind of vehicle you bought.

If you bought your vehicle between 1968 and 1995 then it’s highly likely that your engine was made by Fuji Heavy Industries.

Better known today as the Subaru Corporation, FHI is a Japanese company that makes all manner of parts for terrestrial and aerospace vehicles. ATVA tackles deep into the details below: 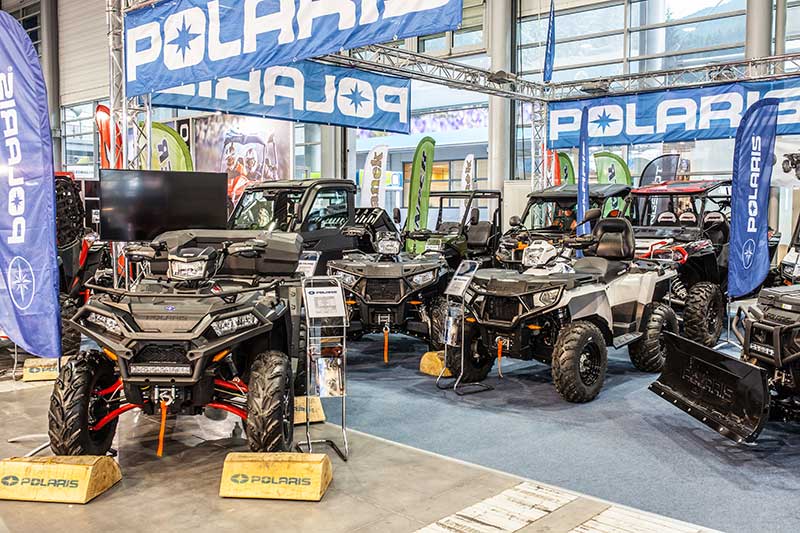 For over 35 years, FHI were the sole manufacturers of Polaris engines, including their world famous ‘Star’ engines.

In 1995, Polaris started to manufacture their own engines on select ranges and since then, the number of engines made by FHI for Polaris has dropped dramatically.

In 2013 FHI made about a quarter of the engines used in Polaris snowmobiles and off-road vehicles. At this point, Polaris bought back all the shares in their company that FHI had owned. From 2014 onward FHI began to phase out their role in engine production.

As a general rule, if your vehicle is 2006 or newer, it will have a USA made, Liberty engine. This is particularly true of Polaris snowmobiles.

The ATVs and other vehicles continued to use FHI engines for longer than the snowmobiles.

ProStar is the name of Polaris’ signature engine. You can find them in their snowmobiles, their ATVs, and pretty much every other off-road vehicle they make.

In Polaris’ own words:

‘A ProStar engine is an off-road vehicle engine that has been designed, engineered, and manufactured from the ground-up by the experts at Polaris who share the same passion for off-roading as you do. ProStar engines are purpose-built, tuned, and designed specifically for your vehicle and application.’

Polaris are super proud of the fact that they make their own engines. And they definitely should be proud of these engines. They are top quality bits of kit that handle all the rough, rugged exploits you’ll get up to on your Polaris machine. 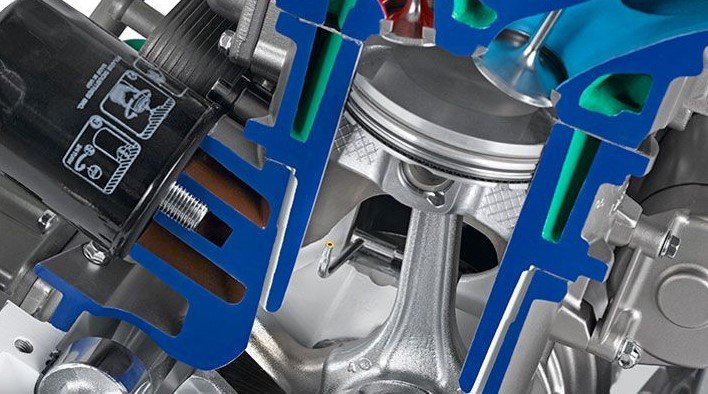 One of the best things about Polaris’ ProStar engines is the fact that they are incredibly light given the amount of power they give out. The lightweight design is mega handy for snowmobiles where every bit of weight really counts.

As we’ve already mentioned, Polaris only began taking over their manufacturing processes in 1995. Before then, the ProStar engines were manufactured by Fuji Heavy Industries.

The quality associated with the engine was begun by FHI and continues to be developed by the Polaris manufacturing plants.

Does Polaris Make Their Own Engines?

To round up this article, yes, Polaris do make their own engines and have done since 1995.

In the late 90s, production was split between Polaris and Fuji Heavy Industries. This was because Polaris was in the process of taking over the manufacture of their parts and engines.

It’s important to note that even during the 25 years when Fuji Heavy Industries made Polaris’s engines, production wasn’t totally shipped over to Japan. FHI had production and assembly plants in the US which meant that the engines were often manufactured in the US.

Since the mid-2000s, most of the Polaris engines have been cast, manufactured, and assembled in the Midwest.

The percentage of Polaris made engines has risen steadily while the number of FHI engines has dropped. In 2013 only a quarter of the engines were made by FHI with the rest being designed, manufactured and assembled by Polaris.