When it comes to snowmobiles, there are two names that stand out from the crowd: Polaris and Ski-doo. Both manufacturers have merits of their own.

With so many different models under their belts, it can be tricky to determine which brand is the better snowmobile manufacturer.

That’s what we’re going to try and determine for you today! ATVA Online is taking a look at both Polaris and Ski-doo and help you decide which deserves to be crowned the best of the best.

These two big brands have been battling for the top spot in terms of snowmobiles for over 50 years or so. Ultimately it comes down to personal preference.

There are benefits and drawbacks to both manufacturers’ models, and they are both known for breaking boundaries in the snowmobile industry.

At one point Polaris were on top in terms of innovation and market domination. Then Ski-doo quickly knocked them off the top spot with their four-stroke snowmobiles, which arguably Polaris haven’t quite managed to match in terms of performance just yet.

Polaris have a more easily affordable budget line of Indy snowmobiles which are a very popular option out of the two.

So with both brands having good points that put them above the other, how can you choose which is best between them? 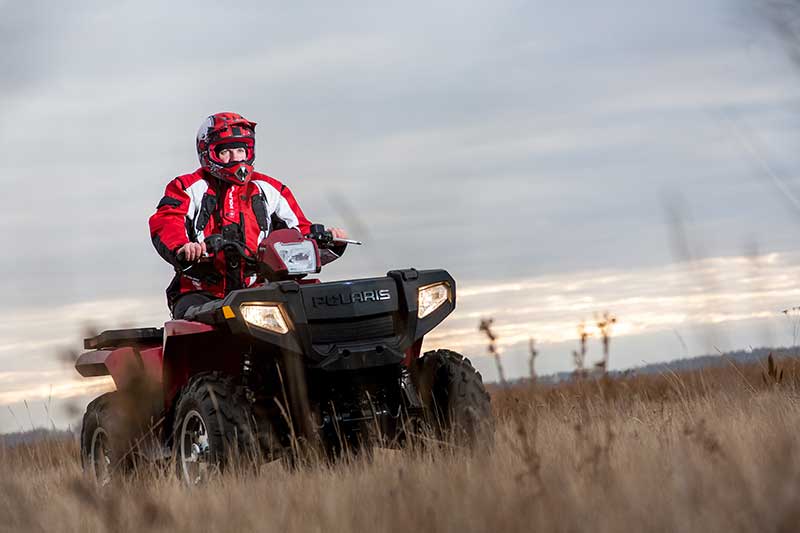 While Ski-doo currently has the edge in terms of four-stroke engines, the two-stroke engine is still pretty much in Polaris’ corner.

What helps to give this brand an edge over its competitor is their Indy range, which is aimed at dominating trail performance. This range is more affordable than some competitive models, making it a popular choice among enthusiasts who don’t want the power of a four-stroke engine.

In particular, Polaris excels at on-trail handling, deep-snow performance, and lightweight sleds that are easy to handle. 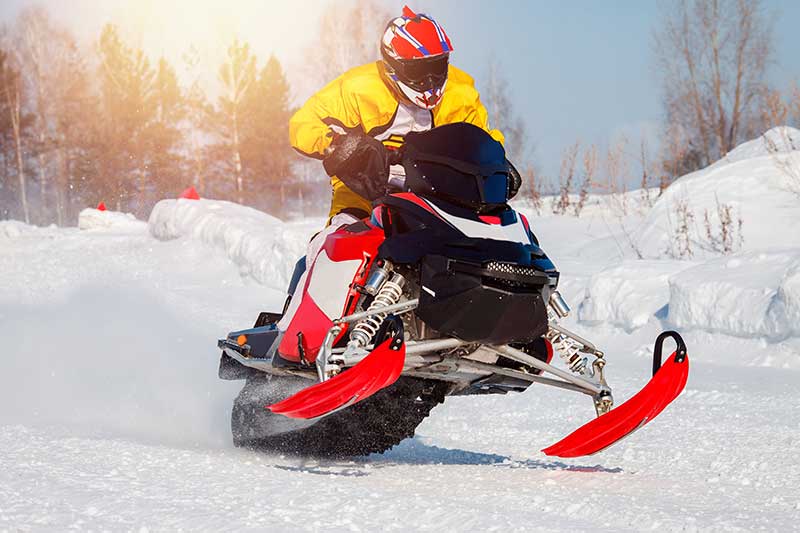 Ski-doo successfully dethroned Polaris in terms of popularity in recent years. This particular brand has focused on innovative design to push their four-stroke snowmobiles to the top of the market food chain.

In fact, Ski-doo is hands down the most popular snowmobile in terms of sales and market value.

While its two-stroke engines are still pretty impressive, the four-stroke Ski-doos are able to offer you lower emissions, give you great trail performance to rival any two-stroke engine, and have a greater fuel efficiency.

This powerful engine is hands down the most popular product on the market, with Ski-doo’s Summit line in particular being a fan favorite.

Ski-doo are the worthy market leaders at this moment in time with powerful performance.

Is Arctic Cat better than Polaris?

There are of course more than just Ski-doo and Polaris snowmobiles currently on the market. Other competitors include Arctic Cat and Yamaha. If you’re new to the snowmobile market, you may be looking for a more affordable machine.

Arctic Cat may be a smaller competitor than both Polaris and Ski-doo, but it’s a worthy competitor nonetheless. It’s still considered to be one of the best snowmobile manufacturers, but how does it compare to a brand like Polaris?

Arctic Cat makes both two-stroke and four-stroke snowmobiles, giving them an edge over part of Polaris’ market. Its four-stroke model is powerful competition for the two-stroke Polaris models.

As to whether Arctic Cat is better than Polaris, this will again ultimately come down to your personal preference. Remember that Polaris’ Indy range is arguably more budget friendly, and there’s a reason that they’re such popular snowmobiles.

When choosing between the two you should weigh up which snowmobile covers your preferences the best in terms of terrain and what you would need it for.

What brand sells the most snowmobiles?

Unsurprisingly, the brand which sells the most snowmobiles is Bombardier Recreational Products (BRP), which owns the Ski-doo brand. 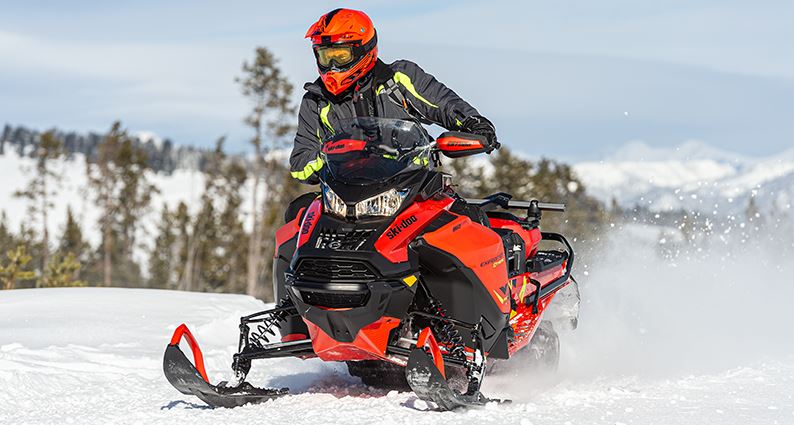 Ski-doo dominates the market share when it comes to snowmobile manufacturers, and their quality products mean that many an enthusiast will opt for their powerful four-stroke engines.

There’s a reason why Ski-doo is one of the most popular snowmobile brands around today!

When it comes to choosing the best brand between Polaris and Ski-doo, it will ultimately come down to your personal preference.

Both brands have areas on the market where they excel, but overall Ski-doo is currently the market leader in terms of sales and performance. Ski-doo are the brand you should opt for if you prefer four-stroke engines.

However, if you’re after a powerful two-stroke engine that offers a more budget friendly snowmobile the Polaris Indy range is the way to go.