A CDI is like a computer that controls the engine of your vehicle. It will instruct the fuel injectors when and for what length of time they should spray. It will also direct the spark plush on how they should perform, especially giving them instruction on when they need to fire. CDI’s can go bad for a whole manner of reasons. Some will go bad with age, some may experience a wiring short, and others can go bad due to a faulty charging system.

The CDI is linked to ignition, therefore if it is in a good cognition then you will have little to no issues with ignition. It plays the role of storing electrical charges and increasing the spark power of the spark plug.

It is not easy to diagnose an issue with a CDI, because many of the symptoms associated with a faulty CDI box can lead to many different things. Sometimes you may find that a bad CDI will not cause any sparks at all. Then again when a CDI box is about to go bad it can lead to misfires, starting issues, a rough running of the engine or even stalls in the motor.

So while there are plenty of signs of a possible bad CDI, many of the symptoms could be other things, so it is wise to keep one eye open and watch out for these symptoms and if you are suspicious, get your vehicle checked out at the garage. 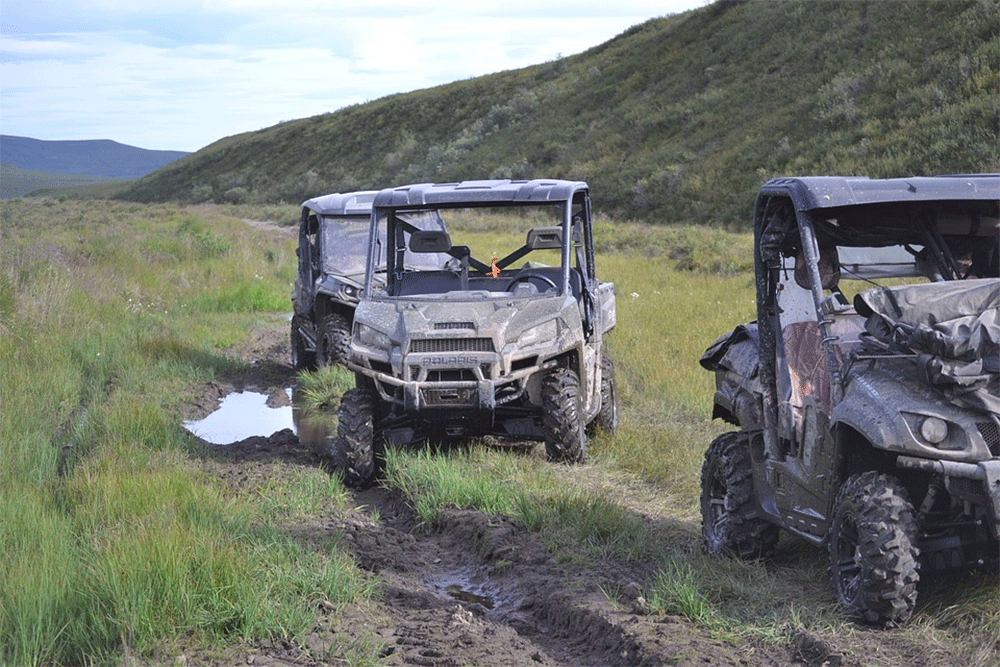 What are the symptoms of a bad CDI box?

If you have noticed a few issues with your vehicle that could be relative to the CDI system, then you want to troubleshoot everything. Perhaps you have a spark problem, the symptoms would include misfires, dead cylinders, backfiring, and many other things all related to the engines running.

If you have tested everything besides the CDI unit, including the charge of your battery, your spark plugs, the triggering mechanism, and so on, then it could be your black box. This could most definitely be an issue if it is rather aged. Black box ignitions will tend to all fail at once, unlike the gradual decrease in performance you would otherwise expect. It is more likely to take you by surprise with a random all round failure.

The key to troubleshooting bad CDI symptoms is to eliminate every variable of what it could be until it is only the black box that remains, because this hardware is not an easy thing to troubleshoot, many are heavily sealed up. Although they are meant to be maintenance-free, even a loose trigger could mess with this system. You may be lucky enough that your manufacturer has provided specs for testing your black box point by point, however, do not always count on this.

Can I use any CDI unit?

First of all, let us clarify what a CDI unit actually is. CDI stands for ‘ capacitor discharge ignition’. They are similar to batteries in that they have the ability to store energy for later. They are, however, able to release all of that energy instantaneously, which is an ideal feature in an ignition circuit. 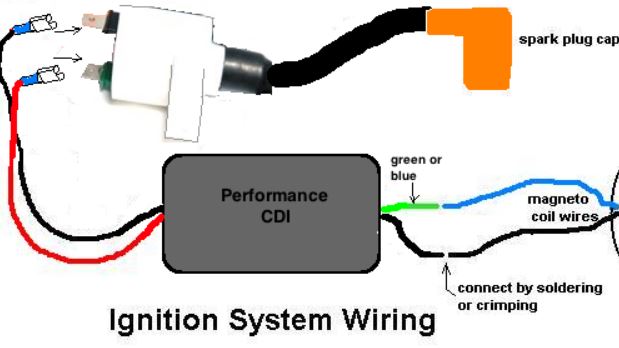 A basic CDI system includes a trigger mechanism, coils, a box, with capacitors and other circuits inside. The trigger will tell the box to fire, and the box will then determine when to fire which coil via the capacitors.

Sounds super simple right? So, can you use any CDI box? No. No you cannot. CDI boxes have to be built to the specific vehicle in question. The function of the CDI box is to create a spark at the just right moment for a combustion lag and to cause for the spark to ignite the air and fuel mix correctly in tandem with the pistons stroke.

Since ignition characteristics, such as timing, can vary widely across all vehicle models and makes, there is no one CDI box that can cover all of them. Thus, the CDI box must be matched to whatever particular engine is being worked on. Other factors such as resistance and voltage will vary too, and so the CDI box has to match up with this in order to work properly.

While a Universal CDI box would be a great idea, and we cannot deny that this is something that has been tried, you must also consider that some CDI are powered by high-voltage source coils on the stator (AC) and some by the battery (DC) and so, this must also be considered too.

To give you the short version of the answer, a CDI will have two plugs, a 4 pin and a 2 pin. The 4 pin side might have 3 or 4 wires connected to it regardless if it is AC or DC. If the 2 pin side only had a singular wire going to it then it is a DC CDI, if there are 2 wires attached to this then it is an AC CDI. 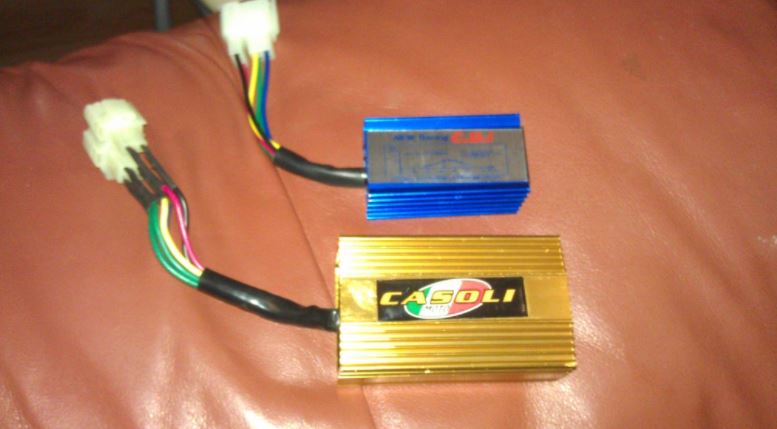 How do I test a CDI box?

If you wish to test the status of your CDI box, then you can do so using a multimeter. When you are carrying out any diagnosis on a CDI, the use of a multimeter is an essential factor in determining if there is a problem. You could use an oscilloscope to do a more complex test, however this is a device that does have limited access.

Underneath the seat you should find a connector with a blue and white wire coming out of the stator and going to the CDI box. You should test the side coming out of the stator. Set your multimeter to 2k ohms of resistance. Then measure the resistance between the blue wire to the white wire, and then white wire to the ground. The blue wire should be between 77 and 85, and the white sire should be between 387 and 487. If the result is not within these specifications then head over to the stator and consider if the problem lies within that.

However, if the resistances of the wires are within the recommended specs then you should reconnect the blue and white connectors. You should then check the other wires as well, being mindful of your CDI box it it is AC CDI or DC CDI.