Taotao ATVs have a reputation for being difficult to start, or even not starting at all. That’s because the starting process is lengthier than most all-terrain vehicles, and this is primarily a safety feature! They mostly make ATVs for children, so they of course have to ensure that the vehicle isn’t going to turn on and send them hurtling forwards before they’re ready.

Don’t worry, we’re here with a quick walkthrough that’ll have you on your way in no time. ATVA Online has additional safety guides for you to check out. 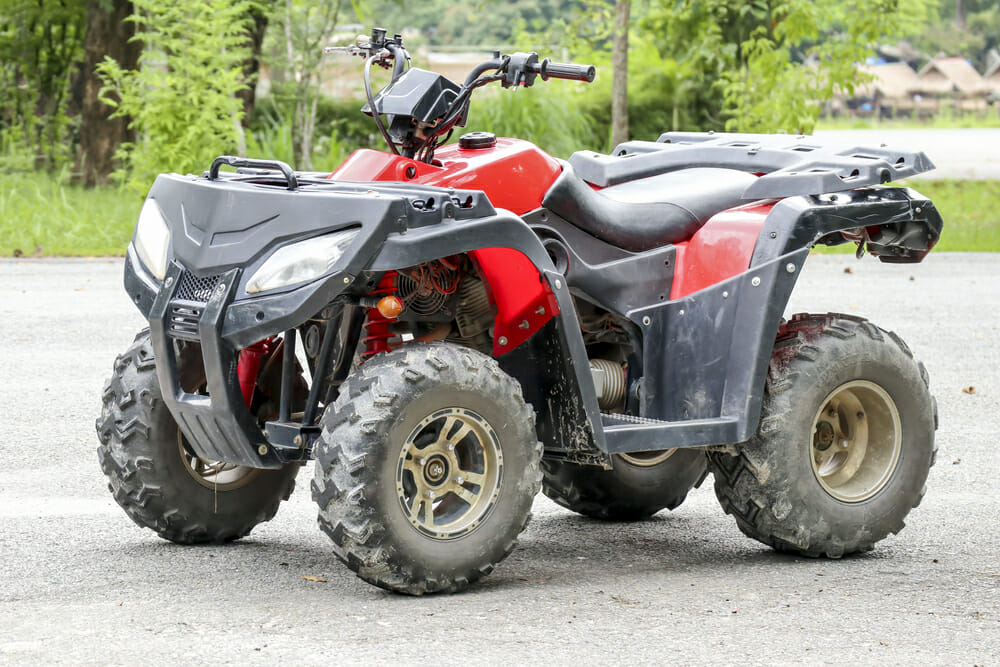 How To Start A Taotao ATV – Step By Step Guide

First things first, grab those ignition keys: you should have received two sets. Go ahead and pop them in the ignition and turn it to the on position. You should then see a blue indicator light appear on the display, which demonstrates whether you’re in drive, neutral, or reverses.

If the blue light doesn’t come on, don’t panic! It just means that you need to move the ATV into neutral, so do that before moving onto the next step. Next, you want to pull on the handbrake; if your kids aren’t strong enough to hold the brake enough to start it, they can always push down with the foot brake which is found on the right side of the ATV. If you want to be even more cautious, you can set the parking brake feature, which keeps the vehicle completely still. Then you want to flick the on and off switch found on the left handlebar into the on position – this is where most people get thrown, thinking the ATV is about to start. In actuality, you’re ready to start it but there’s one more step: pushing the start button on the left handle, the small red button on the underside. At this point, you should hear the engine roaring to life!So, just to run through that quickly and concisely:

If you’re having trouble understanding any of the above steps, here is a video guide to help you figure it out!

How to Start Taotao ATVs When It’s Cold 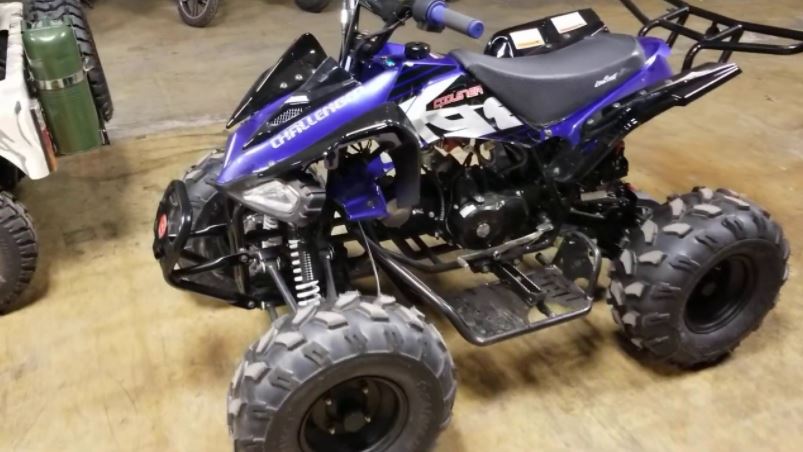 If your ATV has been in storage for a while or it’s particularly cold and you can’t get it to start normally, you might need to perform what’s called a cold start. This is pretty similar to the normal method, it just involves adding an extra step to your routine to accommodate the temperature change.All Taotao vehicles have a choke lever on the left-hand side of the carburetor. It’s typically in the ‘up’ position: when it’s up, then the choke is on, and when it’s in the down position it’s completely off. For performing a cold start, you want to raise the choke lever into the up position, and start the vehicle following the above guide. Once it reaches a steady idle then you want to slowly return the lever down on the carburetor, and don’t forget to do this!

Is There Fuel in the Tank?

No offense to anyone sensible reading, but you’d be surprised how many people attempt to ride an ATV with no fuel in. Sometimes you forget to check the obvious things; it happens! Plus, it’s possible that your fuel line has broken somewhere, causing all of your gas to leak out and then evaporate away before you have even noticed, so it’s not actually that ridiculous a question!

Is the Battery Fully Charged?

For the majority of Taotaos, you’ll find the battery underneath the ATV or beneath the seat. It’s possible you’ve used a shoddy charger unbeknownst to you and therefore haven’t gained any power despite leaving it plugged in overnight. Looking at the battery itself, double-check that the black and red cables, the former being negative and the latter being positive, are properly connected to either side of the battery. If either of these is loose, you won’t be able to get any power!

Is the Fuel Switch in the On Position?

All Taotao vehicles have a fuel switch located on the left side, which controls whether gas can go through the fuel line to the engine or not. If you’re having problems starting, you always check the fuel switch is in the on position. Whilst we’re talking about the fuel switch, you should turn it to the off position if you’re moving your ATV around or transporting it somewhere else without driving. Just make sure you always remember to turn it back on!