In certain states it is legal for a 12 year old to drive an ATV, some states will require them to be under the supervision of an adult who holds a valid driver’s license, some allow them to be able to drive on their own.

If the 12 year old in question has experience of riding ATVs and the state allows it, then there should be no problem with them being able to ride one safely. 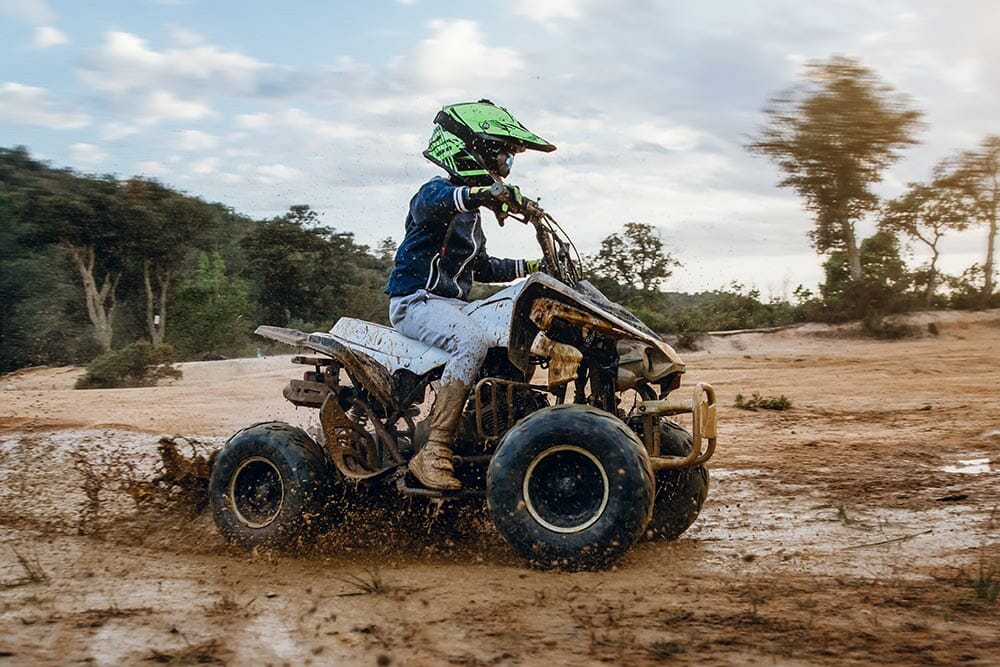 If there is a 12 year old who has never ridden an ATV and is looking to try it out, precautions should be taken and a smaller ATV should be used until they get comfortable with driving one. PS. Ever have trouble starting your 4 Wheeler? We have the fix here.

Here is a list of states in the US that permits any child aged 12 or under to be allowed to ride an ATV:

The laws of the states above will differ where you go, some states will require riders under the age of 12 to always be supervised by an adult but some don’t.

Some laws also require anyone under the age of 16 to hold an ATV safety certificate before being able to drive an ATV.

You’ll need to make sure you check the laws of the state you’re in before letting your child or another minor drive an ATV, especially in public.

Yes, in some states, 13 year olds are allowed to legally drive an ATV, but many will require the minor to be supervised by an adult, to wear protective safety equipment, or to also hold an ATV safety certificate. 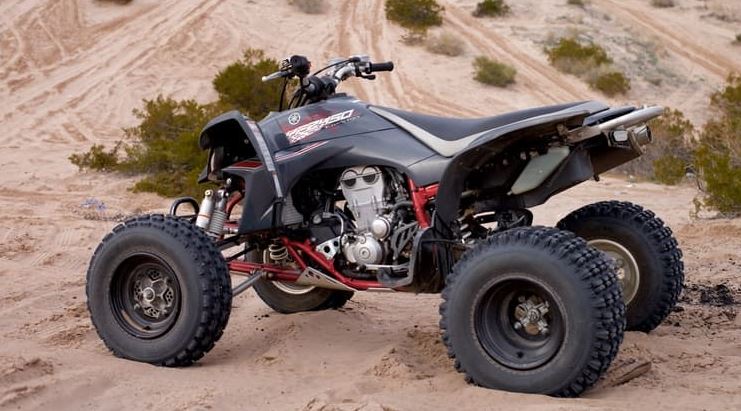 Many states will not allow a 13 year old driver to ride an ATV alone.

You’ll need to research the regulations of the area you are in as some state laws only allow anyone of the age of 14 to ride an ATV.

How old should a child be to ride an ATV?

There are no federal regulations or age limits regarding people riding ATV’s but each state does have individual guidelines and laws to how old someone should be to ride one.

Most state laws of riding ATVs in public or on highways, so driving on private land, including any land in your yard, is open for discussion. 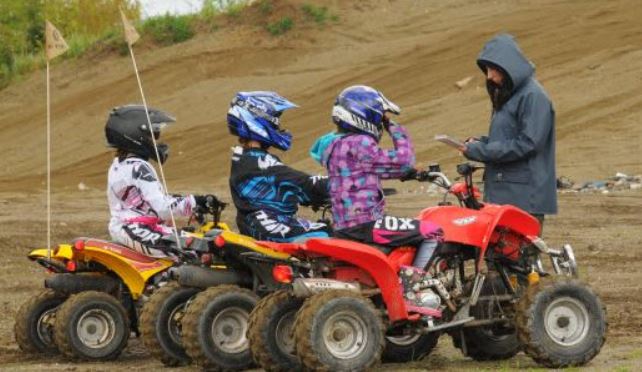 Some states won’t even let a child ride as a passenger on an ATV, even if the ATV is built for two people so make sure to do your research before you make any decisions.

Despite the laws of some states, manufacturing brands will recommend their own age limit for particular ATVs.

Brands make ATVs with smaller engines that are specifically designed for children and teens with instructions to wear all required safety equipment when riding the ATV.

However, manufacturing brands state that children should not ride ATVs that are designed for adults, but this is only advice from brands and this regulation is not reinforced by state law.

Many ATV brands will have stickers on them showing what age the unit is suitable for, so if you’re considering buying one for a child that is something to look out for.

However, it is not uncommon for parents to let their children ride ATVs and many are brought up riding them with parents or under the supervision of parents from a young age.

One of the main factors to consider if you’re going to let a child ride an ATV is if the child is strong or big enough to manage the weight and the power of the ATV.

It all comes down to common sense and also trying to abide by the regulations set out by the state, if a child is mature enough to safely ride and control an ATV, then it’s your call to let them ride one.

Until a child reaches the age of 16 years old, it’s recommended that you should always be there to supervise them or to ride alongside them.

However, just watching your child drive an ATV  will not prevent them from crashing, so many adults do wait until a child reaches the age of 16 (when they can hold a driver’s license) until they allow them to ride an ATV.